Jenny McCarthy is interested in someone she says…most likely Chicago Bears linebacker Brian Urlacher. She was spotted on aÂ dateÂ with the football player a few weeks ago.Â “I’m interested in someone,”Jenny told reporters at a Q&A at NBC Universal’s Press Day. Jenny was promoting Love in the Wild, a new couplesÂ competition, she will host. She added,Â Â “I don’t know what you guys are talking about. Um, you know, we shall see.” Jenny Â opened up to Parade Â Magazine on her new budding relationship, “That’s funny! I haven’t made too many comments other than the fact that I’m taking baby steps. We’ll see. But I’m giddy right now.” 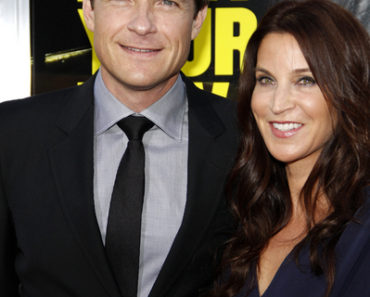