Home
Celebrities
TV Shows/Movies
Is Jersey Shore Drop Out Vinny Back In The House?
Prev Article Next Article

It looks like Vinny from Jersey Shore has had a change of heart and returned to the house! Uhhh, make a decision, stay or go!

Apparently the “Jersey Shore” cast enjoys a big pain in the ass, because we’ve learned Vinny has returned!

As TMZ reported Saturday night, Vinny and the cast went to dinner and a club last night, in an effort to heal the deep psychological wounds between them — and apparently it worked.

We broke the story … Vinny stormed out of the house a week ago and returned to his home on Staten Island, vowing never to return to the show.

What’s interesting … at the time he left the cast, crew and producers were happy about it — or at least they said they were — because he was a pain in the ass.

Maybe it was a story line, maybe it was just fickle silly youth — Jersey has just regained the glory of Vinny. 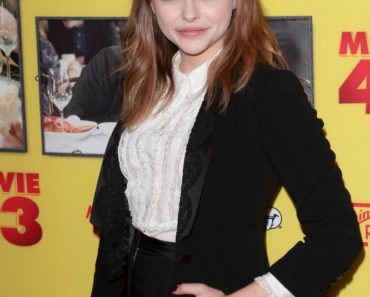 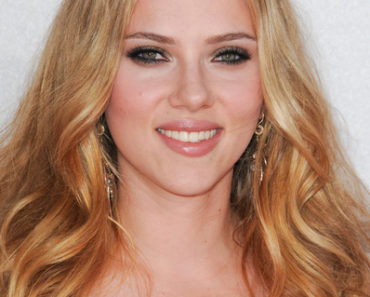