Pauly D recently turned down a huge real estate mogul…that’s right The Donald….Pauly was offered a stint on Celebrity Apprentice and turned it down! OMG, I wish Snooki had been offered the chance I would have LOVED it!!!

Pauly D had the opportunity to get hired — or, more likely, fired — by Donald Trump on the upcoming season of “The Celebrity Apprentice” … but he turned it down, TMZ has learned.

Sources close to the “Jersey Shore” star tell TMZ … producers approached him about being on fourth edition of “Celebrity Apprentice” — but Pauly D decided he’d rather focus on his spin-off show with MTV … which, sources say, has already begun filming.

We’re told producers were looking for someone with a kind of “hip-hop background” — which they ended up getting when they signed up Lil Jon instead. 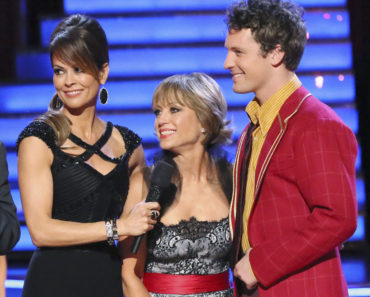