Jesse James and Kat Von D seemed like the perfect couple except forÂ theÂ fact that they starting dating soon after Jesse’sÂ cheatingÂ scandal and divorce from Sandra Bullock! Wee it looks likeÂ theirÂ relationship may now be on the rocks according to Life & Style Magazine.

Almost five months after announcing their engagement, Jesse James and Kat Von D have decided to put a pause on their relationship. Life & Style can exclusively reveal that Jesse has confirmed the split to friends. “That’s what he’s telling pals,” an insider tells Life & Style. “He says there’s too much drama for him.”

Recently, the two have been taking to Twitter to air out their frustrations, and many believe their tweets have been directed at each other. “I guess I was trying to take too much from the world. Funny how things go from amazing to s–t in the blink of an eye,” Jesse tweeted on June 5. “I have no regrets,” Kat tweeted the same day. The duo were last spotted together side by side at Jesse’s book-signing event in LA on May 14. 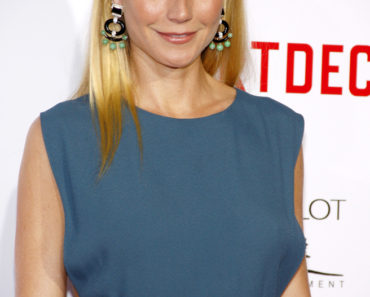