America Idol runner-up, Jessica Sanchez is sticking with FOX and landed a sweet deal on Glee. Sanchez will have a have a multi-episode arc according to TVLine. She will join the cast mid-season.

There are no details yet available on what role Glee executive producer Ryan Murphy might have in store for the 16-year-old California native, but the plan would be to have her join the cast midway through the first half of Season 4, after she completes her duties on the Idols Live summer tour. Presumably, though, Sanchez’s character would in some capacity — either as part of McKinley High’s New Directions show choir or at the New York Academy for the Dramatic Arts where Rachel Berry is headed in the fall — compete for solos with the show’s existing and impressive stable of vocalists. In other words, if you love a diva-off (and who doesn’t?), Season 4 of Glee is about to get intense. 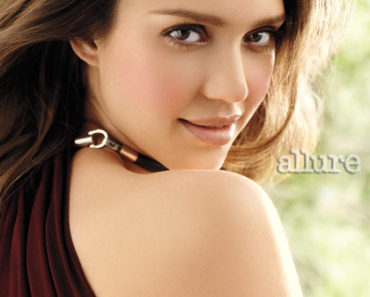