Jessica Simpson’s father Joe is making a sitcom onÂ Nickelodeon aboutÂ raisingÂ his two daughters Jessica and Ashlee. I think that Jessica is funny and I don’t know about Ashlee. The show would revolve around the “dad” and how he raises his two daughter…loosely based on Joe’s life.

Joe Simpson, father and manager of pop stars Jessica and Ashlee Simpson, has teamed with veteran tween and teen series producer Tommy Lynch for a comedy series project set up at Nickelodeon.

The untitled show will be loosely based on Simpson’s real-life experience as a psychologist raising two daughters in Texas.

The story in the comedy project centers on one of the daughters who begins imitating her father and giving life advice to other kids in her school. 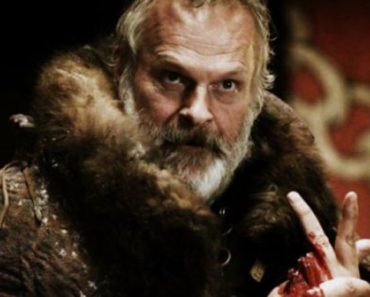