What’s up with Jim Carrey? I don’t think Elin is Â to blame for Tiger’s infidelities, but I do think that she was on to him. Elin has two small children and she just can’t drop them off somewhere to chase Tiger whenever she thought he was cheating! Come on Jim…don’t blame the victim!

“I made a Tiger joke today but …I think it’s time we checked our collective EGO and let the guy play!” Carrey wrote on Thursday, when Woods officially returned to golf, playing his first round at the Masters in Augusta, Ga. “If you really wanna see sexual disfunction get 2 know your favorite basketball star! Curling is the only safe sport 4 a married man,” Carrey joked.

On Friday, the comic actor continued: “Tiger Woods owes nothing 2 anyone but himself. 2 please his father he gave up his childhood and his freedom in the world. That’s enough!”

About two hours later, the star offered his two cents on the philandering golfer’s wife Elin, who hasn’t joined her husband in Augusta.

“No wife is blind enough to miss that much infidelity,” Carrey wrote. “Elin had 2 b a willing participant on the ride 4 whatever reason. kids/lifestyle ;^)” 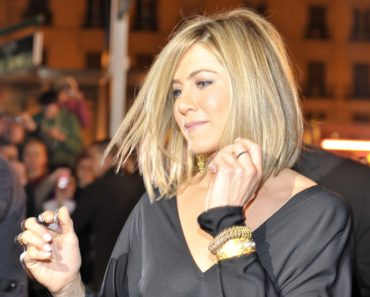 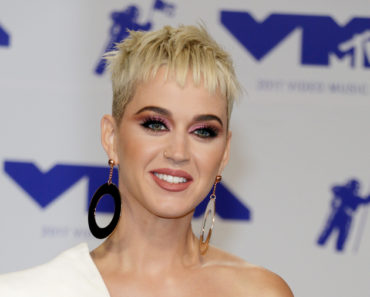 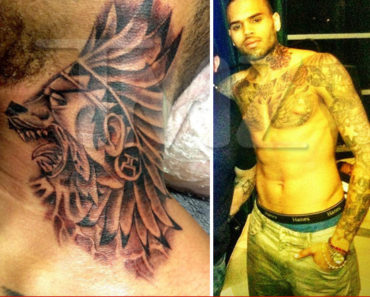