Jimmy Kimmel addressed the Kanye West Twitter rant live right on his show last night. Kanye was allegedly upset after Jimmy aired a spoof of Kanye West’s new interview, but with child actors reenacting lines from the actual interview…hilarious! “I don’t understand it. I don’t know why he’s angry again. The bit was pretty, I thought, innocuous, but finally I’m in a rap feud,” Jimmy said of the new feud. Kanye allegedly called Jimmy said he wanted a public apology,  “He said a lot of things, he told me I had two choices: No. 1, apologize publicly, and that was really the only choice. The other choice he gave, was that, ‘Your life,’ he said, ‘is going to be much better if you apologize.’ Then he started tweeting today, and I don’t know if I’ve even seen some of them because they’re happening while we speak,”

According to MissInfo some people think its a publicity stunt because Kanye’s new concert commercial aired during the Jimmy’s reaction to KW’s rant…and he was behind that twerking fail video from a few weeks ago…I wouldn’t put it past him! 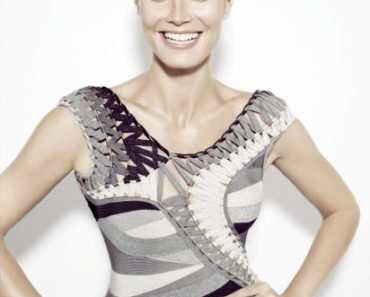