A new revelation was made recently after the untimely death of Joan River. Rivers’ own doctor –who was not affiliated with Yorkville Endoscopy , but was given permission to perform an unplanned procedure on Rivers –may have taken a selfie with the late comedian as she was unconscious and under anesthesia during her vocal chord procedure. A source tells CNN that after gastroenterologist Dr. Lawrence Cohen finished up his planned procedure on Rivers, the “other” doctor, an ear, nose and throat specialist (The name has yet to be released), stepped in to do the unplanned biopsy without Rivers prior consent.  The doctor was not certified by the clinic which is required by law.

Investigators believe that Rivers throat began to swell during the unplanned biopsy and cut off the oxygen flow to her lung which resulted in a cardiac arrest.

Rivers died on September 4th and her daughter Melissa held a very Hollywood funeral for her with funny eulogies and a few Broadway moments. 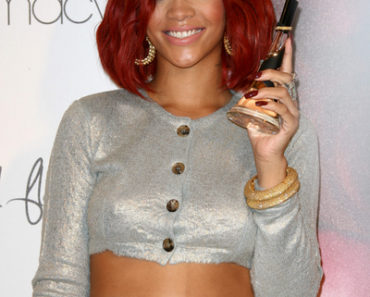