John Mayer will be hitting road again in April after a two yearÂ hiatus. The tour leads into Mayer’s upcoming fifth albumÂ Born and Raised, which will be released soon thereafter. Mayer recently previewed the album’s first single “Shadow Days” on his tumblr blog (http://jhnmyr.tumblr.com/).Â  The song will be serviced to radio today.Â  He debuts his new album with a performance at SXSW onÂ March 17.

Mayer became passionate about supporting U.S. war veterans following a visit to the Marine Corps’Â Camp LejeuneÂ inÂ North CarolinaÂ four years ago.Â  He has since spent time with active military and veterans while touring, and partnered with the Northern California Institute of Research and Education (NCIRE) to provide veterans with a healthy reintegration into civilian life which will help heal the battle scars caused by the trauma they experienced.

Concertgoers can join Mayer in his support of veterans in two ways.Â  A block of third-row orchestra seats will be made available for sale at a premium price exclusively through Tickets-For-Charity, with proceeds going to Mayer/NCIRE programs.Â  At Tickets-For-Charity, fans pay the same or better price found elsewhere for high-demand seats, with 100% of above-face benefit redirected to charity.Â  For more information, go toÂ www.ticketsforcharity.com/johnmayer.

And atÂ http://celebrity.ebay.com/john-mayer, Mayer fans can bid on four front-row tickets, plus a chance to meet him, with proceeds also going to Mayer/NCIRE programs for veterans.

In 2011, through his partnership with NCIRE, Mayer was able to launch the first of several pilot programs to benefit the young men and women returning fromÂ IraqÂ and Afghanistan.Â  Programs include a mobile exercise and wellness program; the development of a program of integrative medicine for traumatic stress; a study on veterans’ readjustment to civilian life which aims to develop new therapeutic tools to aid the transition; and a first-of-its-kind screening and intervention program for women suffering from eating disorders triggered by post traumatic stress related to combat. 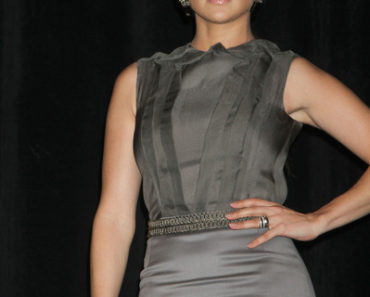 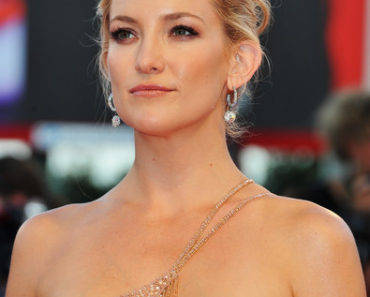