John Mayer did not like being dissed by Taylor Swift in her song ‘Dear John’ even calling it ‘cheap songwriting.’ So today Mayer released his new single, “Paper Dolls” with lyrics that seem to point back at Swift…and John called on that lady from “prancercise” Johanna Rohrbackfor the songs lyric video.

Taylor: “I’ll look back and regret how I ignored when they said run as fast as you can,” also released, “22”
John: “You’re like 22 girls in one/ And none of them know what they’re running from

Taylor:”You paint me a blue sky and go back and turn it to rain”
John:”And if those angel wings don’t fly/ Someone’s gonna paint you another sky”

What do you think? 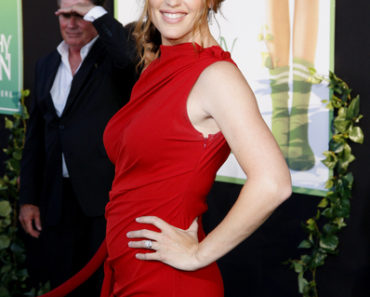 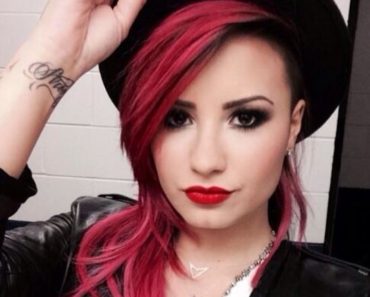