Johnny Depp and his fiancee Amber Heard are preparing to get married, and how better to celebrate than with an engagement party! On Friday the couple celebrated their relationship with family and friends with a 1920s themed party at the Carondelet House in downtown Los Angeles. About 100 guests, including guests like, Marilyn Manson, Jerry Bruckheimer, Steven Tyler, Ryan Adams and wife Mandy Moore, Rick Rubin along with Heard’s father David and Depp’s mother Betty Sue. The couple arrived at the party around 8 p.m. with Depp’s son, Jack, 11 and Amber’s sister, Whitney.

The pair had kept their relationship with quiet until Amber was spotted with that huge rock on her hand. The met on the set of their movie, The Rum Diary but were first spotted together in June 2012 after he split with former partner, Vanessa Paradis. 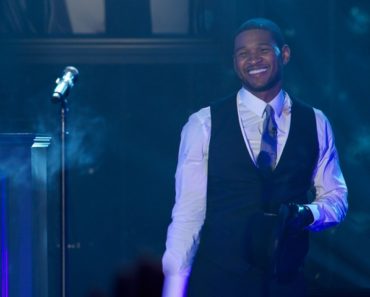