WTF, I know that Julianne Moore is an awesome actress but Sarah Palin…thats a strech ( not for Tina Fey though). I guess we will have to wait and see how well she can pull off a Sarah!!

Sarah Palin is getting the movie treatment with HBO Films’ Game Change. Julianne Moore is set to portray the former Alaska governor in the project, directed by Jay Roach (Meet the Parents, HBO’s Recount), which will chronicle her burst into the national scene as a surprise vice presidential candidate in 2008.

Game Change is based on Mark Halperin and John Heilemannâ€™s book about the 2008 presidential elections and follows John McCainâ€™s campaign from his selection of Palin as his running mate to their ultimate defeat in the general election. 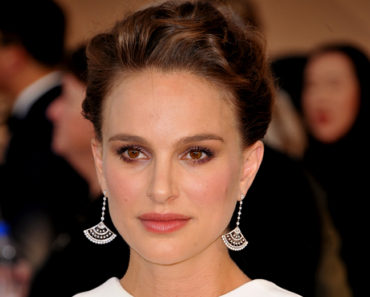 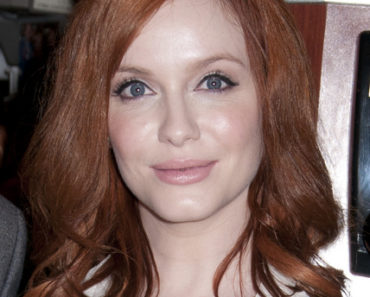 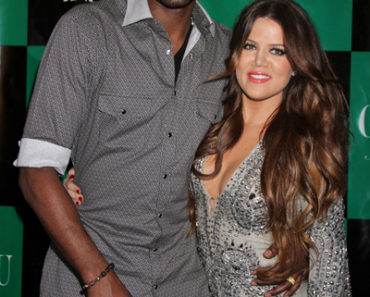