Justin Bieber has been accused of fathering a baby, with a 20-year-old woman who says she had sex with the 17-years-old pop star after an LA concert…Justin’s legal team is ready for action!

The woman in question reportedly filed a paternity suit against Justin, claiming she boned the underage singer backstage at one of his L.A. concerts … and left with an embryonic party favor.

But a rep for Justin tells TMZ, “While we haven’t yet seen the lawsuit, it’s sad that someone would fabricate malicious, defamatory, and demonstrably false claims.”

The rep adds, “We will vigorously pursue all available legal remedies to defend and protect Justin against these allegations.” 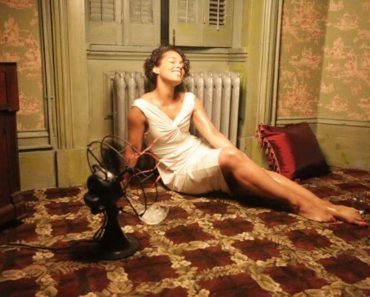 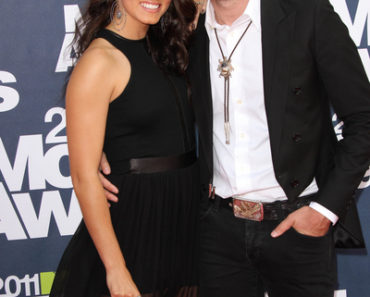