Justin Bieber must get slammed with lawsuits at least once a week. A woman was spotted trying to hand Bieber a set of paper as he drove away from his driveway. According to x17online, the papers deal with a lawsuit filed in June by a photographer who claims Justin hit him with his car. Allegedly the photog, Walter Lee was stuck by Bieber’s Ferrari as he was exiting the Laugh Factory in West Hollywood in June of 2013. At the time Justin was cleared if any wrong doing but Lee decided to go after him for “negligently, carelessly, recklessly, wantonly and unlawfully” causing him injuries. 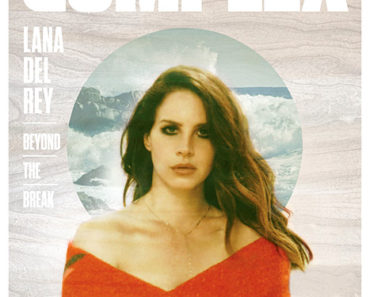