Justin Bieber was involved in an altercation yesterday while he was out with girlfriend, Selena Gomez with a paparazzi who was blocking his car. The paparazzo alleges that the young pop star roughed him up, so he called the police. The paparazzo claims he has pain in his torso and needed medical attention. The Biebs even lost a shoe in the scuffle. Why wouldn’t the pap just let him leave?

Justin was in Calabasas, where he lives, just after noon Sunday at a mall called The Commons. A paparazzo attempted to take Justin’s picture and, according to law enforcement, some sort of physical altercation erupted between Justin and the camera guy.

The photog called 911, and when cops arrived Justin and GF Selena Gomez had already split.

The photog complained of pain to his upper torso, an ambulance was summoned and he was taken to a local hospital where he was examined and released a short time later.

The photog filed a police report naming Justin as the culprit. Cops are investigating the incident as a misdemeanor battery.

Law enforcement tells us detectives want to speak with Justin, Selena and any other witnesses.

We placed a call to Justin’s rep … so far, no comment.

UPDATE: We’re told several witnesses at the scene say after the altercation, a lawyer walked up to the photog and said he could get a lot of money out of the incident and advised the dude to call for an ambulance and file a police report.

Witnesses also say the photog had been blocking Justin’s car as the singer was trying to leave. Justin got out of the car and asked the guy to move away but he wouldn’t, and a scuffle ensued. 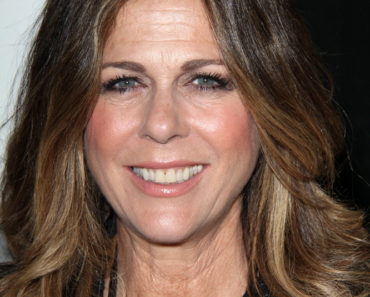 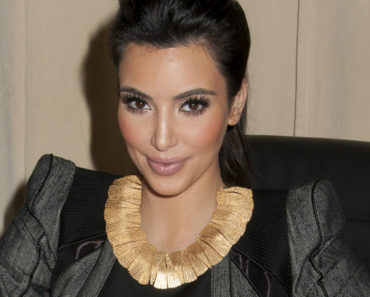