Justin Bieber is really getting into the acting thing and he has joined forces with Mark Wahlberg to star in a new film about the inner-city and street basketball. Â Bieber’s movie, Never Say Never did well in the box office and he likes playing basketball ( hello, he was the MVP at the NBA All-Star Game)Â , so I guess he is the perfect fit for the movie! Plus Wahlberg is a great actor, with an Oscar nominated film under his belt!

Wahlberg spoke with NYMag about the new actor,

Well, weâ€™re putting it together. Yeah. Weâ€™re doing it at Paramount. We pitched them the idea and, you know, weâ€™re talking about doing it. He (Justin Bieber) loves the idea. He’s been sending me video, he sent me a video of himself, and, yeah, I think heâ€™s really talented.

So, what is the movie about,

More of a drama. Itâ€™s interesting, right? You want to know. Theyâ€™ll probably announce it. They may announce it fairly soon â€¦ kind of like a reluctant mentor in an inner-city environment. You know, I donâ€™t want to say. 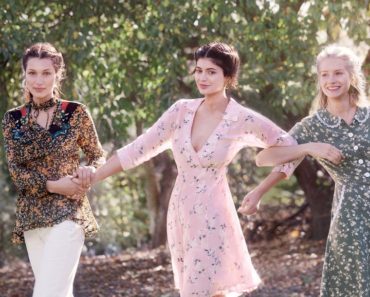 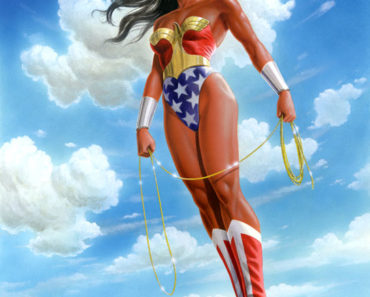 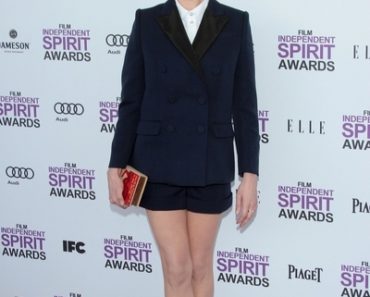