Poor Justin Bieber, he was rushed to the hospital after having an allergic reaction on the set of CSI. He was seen by a doctor and all is well…this allergic reaction was yesterday so I would hope everything is ok!

The 16-year-old was taken to the hospital after developing breathing trouble while shooting scenes for his next appearance on CSI, his rep confirmed to E! News.

The Grammy nominee for Best New Artist suffered an allergic reaction and needed insta-treatment at nearby Providence Saint Joseph Medical Canter in Burbank, Calif., at around 7 p.m., right before the end of the working day.

So that would be after he tweeted, “On the set being a #badass,” referring to his recurring role as a kid with something to hide.

“He is fine,” Bieber’s rep says. “He had a mild allergic reaction while they were wrapping up last night on the set of CSI. His doctor met him at the hospital to make sure everything was OK. He was released within the hour after his doctor declared him fine. He is back on set working today. All is well.”

Indeed it is. “Ok last day on the set as a #badass,” Bieber subsequently tweeted. “Gonna get deadly today.” 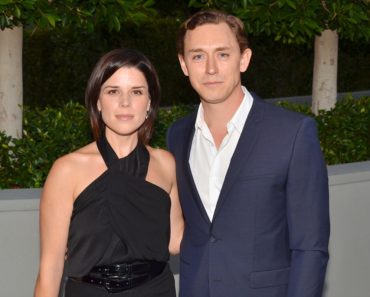