Home
Celebrities
Justin Bieber’s Penis To Be Blacked Out In Jail Video!
Prev Article Next Article

Don’t go looking for nudes of Justin Bieber…his penis will be blackeded in a soon to be released jail video of the pop star. The Miami Beach Police Department released image of Bieber and his tattoos earlier this week. And on Tuesday Judge  William Altfield ruled that the video of Bieber could also be released BUT his penis had to be censored or blacked out! “Mr. Bieber’s right to privacy is paramount,” the judge said. “He has not lost his right to privacy, and that is what is important here.” Florida has a pretty liberal open records law …which basically allows the release of jail info, images and video to the public.

The video allegedly shows Bieber urinating for a drug test after her DUI arrest in Miami in January. Bieber pleaded not guilty to charges of driving under the influence, resisting arrest and driving with an expired license. 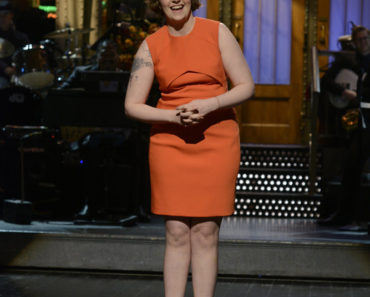