Justin Bieber is being sued. When isn’t he being slapped with some sort of lawsuit. This time Bieber is being sued by a former employee, a bodyguard. Moshe Benabou, an ex-member of the Israeli army claims Bieber punched him in the chest during an argument and is now claiming he wants Bieber to pay him damages for the assault and unpaid overtime. Benabou was allegedly fired after he said he worked for Justin Timberlake when he hadn’t.

Justin Bieber beat the crap out of one of his Israeli bodyguards … and berated the former soldier after a disagreement … this according to a new lawsuit.

According to Benabou — who claims he worked for the singer from March 2011 to Oct. 2012 — JB berated him and punched him in the chest multiple times during a disagreement about how to handle a member of Bieber’s entourage.

Benabou is seeking unspecified damages for assault and battery — and more than $420,000 in unpaid overtime.

But sources in Bieber’s camp tell TMZ … Moshe is nothing more than a “disgruntled employee looking for money.” They say the claim that Bieber struck him is “absurd.”

As for why Moshe was fired, our sources say he told multiple lies including a big one — that he had worked closely with Justin Timberlake before being hired by Bieber.

Our sources say it was discovered that he never worked for JT a day in his life.

You may recall, Benabou was the guy who got into a physical confrontation with a photog at LAX back in February. After a brief struggle, both men fell to the ground … and Benabou landed a pretty solid punch while the pap was being restrained by another person.

Nonetheless, sources say Justin and company think Moshe is a “good guy” and would like to have a good relationship with him. 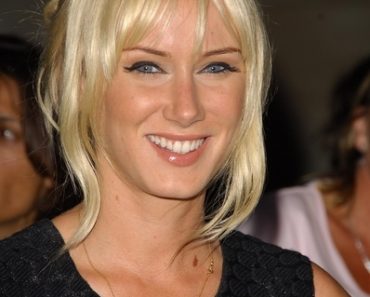 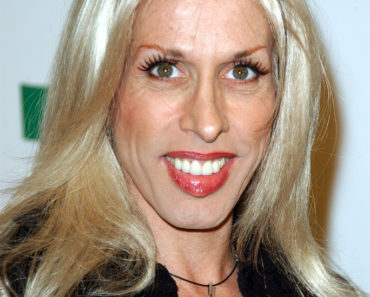