New Justin Timberlake music is on the horizon folks. Timberlake dropped a new video today titled, “I’m Ready” and showcases the former boy bander walking the halls at a recording studio and ending in front of a microphone. “Look, I’ve only done two albums in 10 years. That’s the way I really look at it: What does the next decade mean for me?I’m the one who sits and is obsessive about it, before you even get to hear it. As close as I get to it, I don’t know that I could physically torture myself that much, year in and year out, and expect it to fulfill me the way that it does, and the way that it is right now.I don’t want to put anything out that I feel like is something that I don’t love… you just don’t get that every day.You have to wait for it.” Timberlake says during the video before stopping at a mic adding, “I’m ready.”

Just when we though Justin had left the game…he decided to release new music. 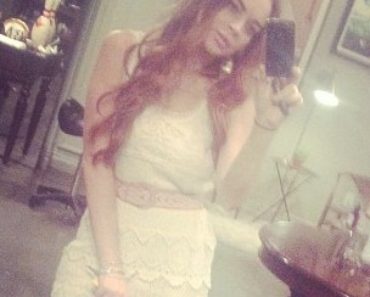