Home
Celebrities
Was Kanye West ‘All Over’ Kim K. After His Concert?
Prev Article Next Article

Kanye West might be smitten with a young lady and her name is Kim Kardashian!!! A source who was at an after-party for the Watch The Throne concert in LA says that Kanye was all about Kim, who attended the concert and after-party. Kanye keptÂ touchingÂ Kim and even looked like he wanted to kiss her! It looks like these two may have some serious chemistry!! They have hooked up before…allegedly!

Kanye West and Kim Kardashian only had eyes for each other Tuesday night.

A source who attended billionaire Ron Burkleâ€™s after-party for Jay-Z and Kanye Westâ€™s â€œWatch the Throneâ€ concert in Los Angeles tells us the hip-hop artist and the reality star looked like they wanted to do much more than just talk at the exclusive soiree.

â€œKanye was eating Kim up like she was a piece of cake,â€ says the source. â€œHe was all over her â€” caressing her head, touching her waist.â€

â€œI think he was dying to kiss her, but there were too many people in the room,â€ the insider adds.

Kardashian, her sister Khloe, mother Kris Jenner and Scott Disick attended the â€œWatch the Throneâ€ concert at L.A.â€™s Staples Center Tuesday night, where they sat in the front row of a raised ultra-VIP section behind center stage. Our source says a very pregnant BeyoncÃ© sat next to them.

At one point in the concert, West leaned over the stage to greet the Kardashians.

Kim looked â€œreally happy,â€ says the source. She was â€œhip-hop dancingâ€ during the show and even swigged champagne from a bottle that Khloe was holding. 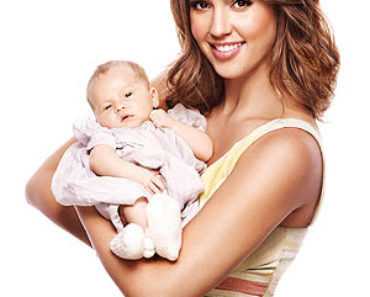