Kanye West allegedly attacked an 18-year-old man after he called Kim Kardashian a ‘n-word lover according to TMZ. It all happened when Kim and Kanye went to a doctor’s office in Beverly Hills and was swarmed by paparazzi, when the man tried to help her get through  the photogs when he called them, “F**k these fa**ot-ass n****rs” when Kim turned to him and said he shouldn’t use the n-word then he unloaded on Kim saying, “F**k you bitch. Just trying to help you. Shut up n****r lover, stupid slut.” The guy then went into the doc’s office where the altercation continued and Kim then called Kanye. When the man realized it was Kanye on the phone he said, “F**k you N****r.”  Kanye later punched the man while in the office and the men had to be separated. Police were called and a report was made. OMG!!

Kanye West just attacked an 18-year-old guy inside the waiting room of a chiropractor’s office … after the guy allegedly called Kanye the N-word … TMZ has learned.

Kim was at a Beverly Hills medical building when she was swarmed by photogs. We’re told the guy allegedly tried to help Kim get in the building, as he started screaming, “F**k these fa**ot-ass n****rs”” — referring to the paparazzi. Kim then told him it was not appropriate to use the N-word. We’re told he then screamed at her, “F**k you bitch. Just trying to help you. Shut up n****r lover, stupid slut.”

Apparently that got Kim hot as fish grease … she watched the guy walk into an office. As they were walking we’re told the guy continued berating Kim. She dialed Kanye on his cell, and when the guy realized Kanye was on the phone he allegedly said, “F**k you N****r.” Kanye — who had just arrived at the building — then met up with Kim.

Sources say Kanye and Kim rushed into the waiting room of chiropractor Richard Hill and found the 18-year-old sitting there. Witnesses say Kanye punched the guy and Kim screamed, “We have it all on tape.”

Sources say the massage therapist in the office separated the 2 men. Beverly Hills cops were called and the 18-year-old said he wanted to press charges.

Law enforcement sources tell TMZ … Kanye is now officially a suspect in a battery investigation and they want to interview him. We’re also told the matter will be referred to the L.A. County D.A. for possible prosecution.

I don’t condone violence and Kanye does have anger issue but did this kid have it coming…? 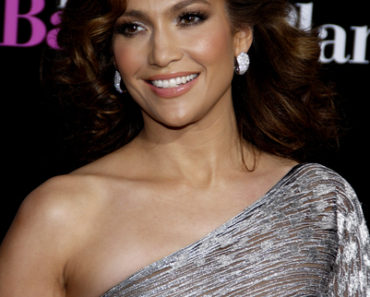