Kanye West has learned nothing since her interrupted Taylor Swift six years ago when hr uttered the words “Yo Taylor, I’m really happy for you, I’ll let you finish, but Beyoncé has one of the best videos of all time” at the 2009 VMAs and last night at the 2015 Grammys Kanye almost pulled another ‘Kanye.’ Suspense filled the Grammy stage as the nominations were called for Album of the Year and when Beyonce didn’t win and Beck did for Morning Phase…well Kanye felt the need to jump on stage and say something and at the last minute decided to opt out of his public outcry.

Beyonce and Jay Z looked horrified from the audience.

And while it all looked like a joke…Kanye was in fact not joking. “I just know that the Grammys, if they want real artists to keep coming back, they need to stop playing with us,” he told E! “We ain’t gonna play with them no more. And Beck needs to respect artistry and he should’ve given his award to Beyonce. And at this point, we tired of it because what happens is, when you keep on diminishing art, and not respecting the craft, and smacking people in the face after they deliver monumental feats of music, you’re disrespectful to inspiration. And we as musicians have to inspire people who go to work every day and they listen to that Beyoncé album, they feel like it takes them to another place, then they do this whole promotional event that, they’ll run the music over somebody’s speech, the artist, because they wanted commercial advertising. And by the way, I got my wife, I got my daughter, and I got my clothing line, so I’m not gonna do nothing to put my daughter at risk, but I am here to fight for creativity. That’s the reason I didn’t say anything tonight. But y’all know what it meant when ‘Ye walks on that stage.

Beck took it all in stride telling reporters after his win, “I was just so excited he was coming up. He deserves to be on stage as much as anybody. How many great records has he put out in the last five years right?” But Kanye basically said Beyonce should have won and Beck agreed. “Absolutely. I thought she was going to win. Come on, she’s Beyonce! You can’t please everybody, man. I still love him and think he’s genius. I aspire to do what he does.” 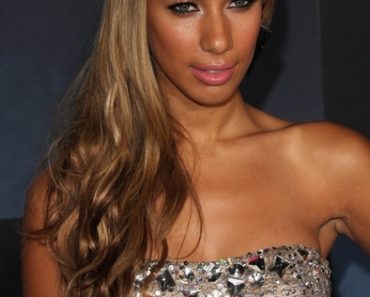 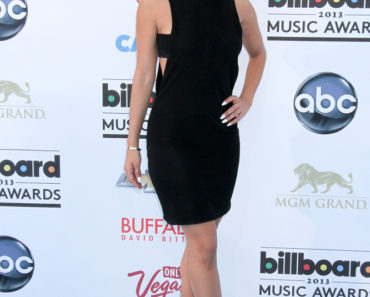 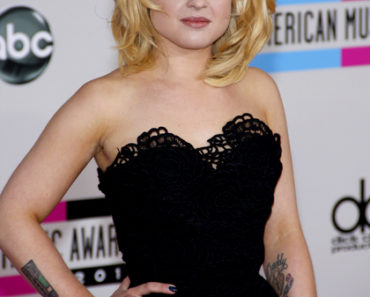