Kanye West is still dealing with Amber Rose and that very telling tweet—she says he has a sexual preference so ummmm well read the tweet below– she made about her ex Kanye after he called her a stripper and said he owned her son—with Wiz Khalifa (he basically says he made Amber who she is and she went on to date and marry rapper Wiz Khalifa so he thinks he owns their son—uhhh). Amber later called him a clown and said don’t talk about my baby!

Well Kanye responded to her tweet, “Exes can be mad but just know I never let them play with my ass… I don’t do that… I stay away from that area all together. I’m not into that kind of shit… I like pictures and videos Me and my wife got the kind of love that can turn exes into best friends.”

Maybe Kanye wouldn’t have to deal with Amber if he had left her out of his feud with Wiz Khalifa. 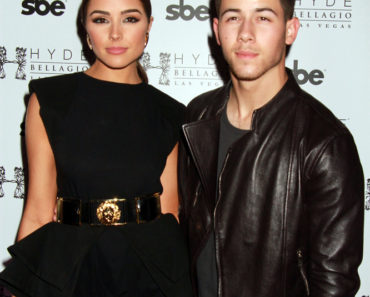