Kanye West took the stage last night to accept the Video Vanguard Award and the 2015 MTV VMAs. Handing the award to him was none other than his former nemesis Taylor Swift. Yea they are friends now. So if you were able to sit through Kanye’s 10 minute speech (rant but it wasn’t as angry since he was buzzed) you really didn’t know where he was goung until the end when he announced his bid for the 2020 presidency.

Some of Kanye’s best quotes:

“If I had a daughter at that time, would I have gone on stage and grabbed the mic from someone else’s [hand]? I do fight for artists, but in that fight I was disrespectful to artists.”

—Wow is he remorseful… or maybe not? Remember the Grammys

“Y’all might be thinking right now, ‘I wonder, did he smoke something before he came out here?’ The answer is yes; I rolled up a little something. I knocked the edge off.”

“And yes, as you probably could have guessed from this moment, I have decided in 2020 to run for president.”

—THE GEM OF KANYE’S SPEECH except for ‘Bruh’ 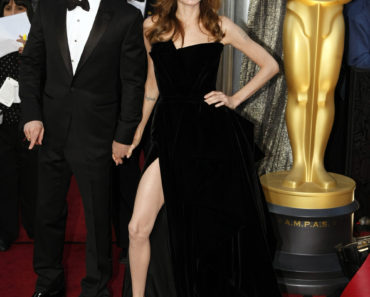 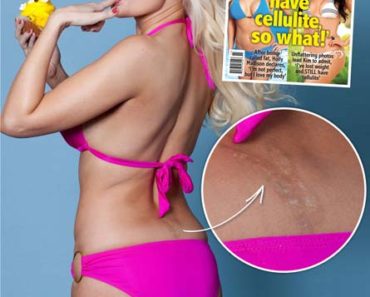