Kanye West may be known for being a stage crashed himself, but the rapper got a taste of his own medicine when his Glastonbury show was crashed by a British comedian, Lee Neeson looking to get a little publicity, of course! He was quickly removed by security!

Kanye performed a whopping 30 songs at the Festival and even calmed the crowd with his own rendition of Queen’s “Bohemian Rhapsody.”

This guy! We’ve got an actual streaker on stage!! #bbcglasto pic.twitter.com/7MBRyuR0Hw

Some people were saying Kanye shouldn’t headline Glastonbury so I thought I’d give him a hand. pic.twitter.com/7KFk2kgjsM 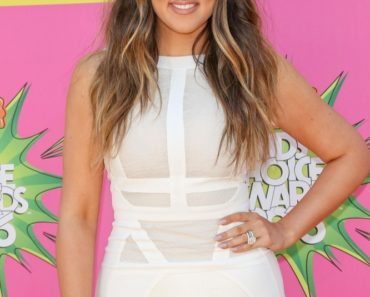