Kanye West and Kim Kardashian have no plans to sell their baby photo of North West, but they have been coming up with ideas for the bid baby reveals which includes a possible spread in the high fashion magazine, Vogue…too bad Anna Wintour is not enthusiastic about the plan. “It’s no secret that Kanye is a huge fan of fashion, Vogue and especially Anna Wintour,” a source close to Kanye told RadarOnline. “But it’s also pretty well-known that Anna is NO fan of Kim or any reality star appearing in the pages of the magazine. Kanye is determined to make sure baby North isn’t photographed by paparazzi then splashed across the world. He knows what he wants — a professional photographer and the cover of Vogue – nothing else. But clearly, trying to persuade Anna is going to be an uphill battle.”

But Kanye knows Kim is a magazine sales money maker and “is convinced that he’s going to make this happen’ buy Anna is “less than enthusiastic.” 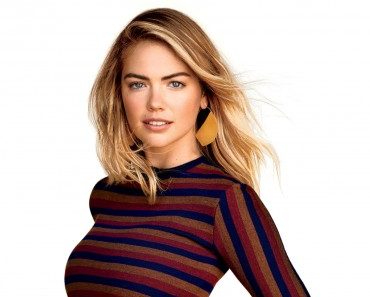