Kanye West attended the Adult Swim’s upfront and actually performed a secret show at the event where he went off on the paparazzi (you know since he bumped his bead on the sign trying to avoid the paps and then angrily went after them). Kanye peformed a few of his hits “Can’t Tell Me Nothing” and “Jesus Walks” and some of his newer songs, “All of the Lights,” “Clique” and “Mercy,” before going off an the paps and being a celebrity.

Isn’t he kind of dissing Kim K who does sell photos in magazine? 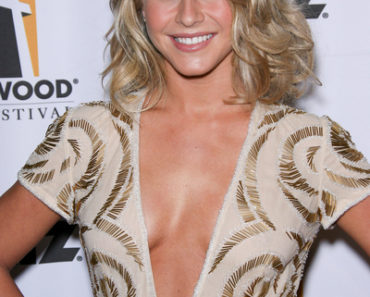