Apparently a naked photo of me eating is going viral…. as Kim Kardashian…. Im confused.

im not going 2 argue about whether that pic is me or not.. want proof? look at the back dimple piercings. kim k doesn’t have those.

oh, and my right wrist piercing shows in the pic too… the end.

It does not look like Kanye originated this tweeted, it’s allegedly a prank for #WanksterWednesday, where bogus tweets are started! 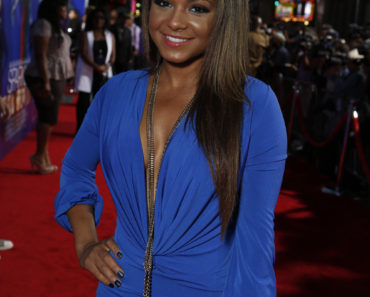