Did you catch Kanye West’s last concert performance last night at the The Forum on Thursday night well then you are probably upset after the rapper canceled his performance mid-concert. About 45 minutes in the show, Kanye told the crowd, “My voice is so hoarse,” West said at the end of his song, “Only One” about 45 minutes into the show—his sixth at the venue during his his Saint Pablo tour, “I can’t finish the show… I can’t let y’all have a show where I can’t perform for you. I’m very sorry. I love you.” There was a ton of confusion and a few Boos!

And the rapper even offered a refund. Now according to TMZ, LiveNation doesn’t do refunds but the situation is being worked out.

“Turn the lights up, shows over. I can’t let ya’ll have a show where I can’t perform. I’m sorry.” #SaintPabloTour pic.twitter.com/m0R0BpgsOz

Kanye’s tour will continue through the end of the year! 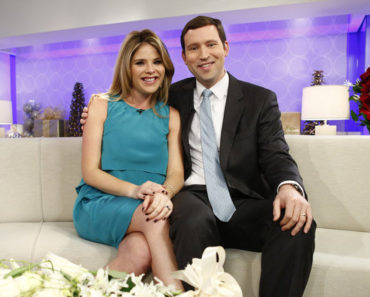