Are Kat Von D & Jesse James over already…I don’t know butÂ theseÂ two have not been spotted together since early October andÂ theyÂ live in different states…Kat in Cali and Jesse in Texas! Kat was also spotted with her ex, Nikki at a concert…they could have just bumped into each other there or…something more?

The couple were last seen together lunching at The Counter in West Hollywood on Oct. 3. At the time, “they looked very happy and kept kissing,” a source tells PEOPLE.

But a source says that Von D isn’t happy about James’s having moved to Austin, Texas, and is losing patience with their “weekend fly-back-and-forth relationship.” And since the pair’s last outing, the L.A. Ink star, 28, has been spotted getting close to other guys.

On Oct. 5 during a Slash concert at the House of Blues, Von D was seen hanging out in the V.I.P. section with her ex-boyfriend Nikki Sixx. “They were on the balcony chatting and ended up disappearing together,” a source tells PEOPLE. “They were acting pretty cozy and chummy.”

This week, Von D was “smiling and flirting over an intimate dinner” at the Redbury Hotel’s Cleo restaurant in Hollywood, with rumored former love interest Bam Margera. “They were being very sweet to each other,” an onlooker says. “They didn’t hang around for long, and after a quick cigarette break, they made a dash for the exit.”

A source says Von D and Margera, who is married, “are not more than friends.” They both attended Wednesday night’s Jackass 3D premiere in L.A., where Von D once again spent time with her ex, Nikki Sixx. 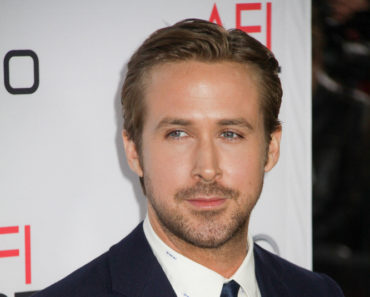