Wait a sec…is Kate Hudson considered a cougar if she’s dating Nick Jonas (just asking…since they were spotted again last night). Anyways…Kate opened up a little regarding her relationship with former beau, Matt Bellamy in new Allure Magazine interview. “Relationships ending are painful, and you can choose to carry that or you can choose to reframe it. If Matt and I had a great relationship, we would still be together, but we chose to move on because we had different visions of how we wanted to live our lives. That doesn’t mean, though, that we can’t rebuild something that would be the best thing for the kids.”

She went on to explain how they as a couple made it work for their song, Bingham, 4.”We said, ‘We need to try to create something for the kids where they feel like they’re gaining something rather than losing something.’ It’s been a seamless transition. Kids just want to see their parents be cool. Everybody’s cool; everybody’s good.” This isn’t ideal but…”Being someone who has come from a broken family and has a stepfather. I really benefited from having that very consistent [presence] in my life. And it’s something I am mindful of and want in my life.” 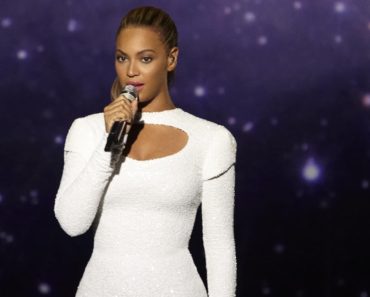