Home
Celebrities
Kate Hudson Thinks She is Having a Girl!!
Prev Article Next Article

At least Kate Hudson didn’t try to hide her pregnancy….for long…she is not openly talking about it and she thinks she is having a girl. How exciting for Kate. She has one son, Ryder from a previous relationship. But Kate wants you to know she is not engaged!!

I’m just starting to pop!” Hudson said, holding her expanding belly. The Oscar nominee was mum on potential names for her unborn child with the Muse frontman, Matt Bellamy, 32.

“We have a couple of names, but we’re not telling anyone,” she teased. As for the baby’s gender, “It feels like a girl, but I don’t know,” the star said. Her son Ryder, 7, “Thinks it’s a girl.” (Ryder’s dad is her ex-husband Chris Robinson of the Black Crowes.)

As for widely-spread rumors that she and Bellamy, her beau of about 9 months, are now engaged?

“No, no, not that I know of! I don’t like putting that sort of pressure on it and I don’t feel it necessary to get married,” Hudson protested.

She explained: “I am 31, I already have one child, and have had one divorce, so it is not necessarily the golden ticket. I just want to be happy.” 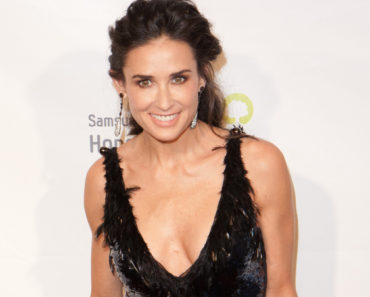 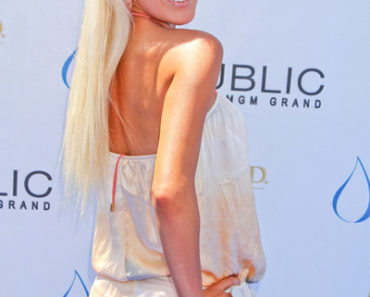 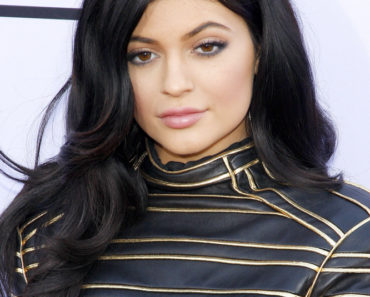