Kate Middleton may have been the victim of phone hacking via the British phone hacking scandal. Kate was probably targeted for her relationship with Prince William, butÂ seriouslyÂ how can you think hacking a phone call isÂ OK…Â KateÂ is not a criminal.

Kate Middleton and her family are the latest high profile names to be dragged into the British phone hacking scandal.

Kate and her new husband Prince William, officially known as the Duke and Duchess of Cambridge, have been contacted by the police investigating the ever-expanding News of the World phone hacking scandal, The Telegraphis reporting Sunday.

During the original investigation into the paperâ€™s activity in 2005, Prince William, PrinceHarry and three of their close aides were known to have been targeted. The investigation began and ended with them.

In light of the newer allegations which resulted in the closing of the 168 year-old London tabloid, investigators are concerned that the entire Middleton family may also have been hacked.

Guy Pelly, one of William and Henry’s closest friends, filed a law suit against the News Of The World earlier this month alleging he was also hacked.

The scandal has resulted in several News of the World executives being arrested, and Rupert Murdoch, whose worldwide media empire owned the paper, being hauled before Parliament. 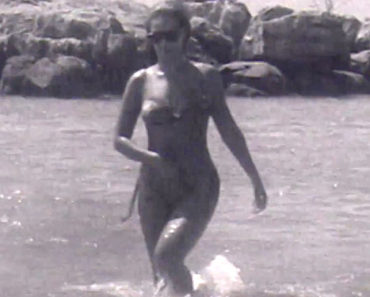