Katherine Jackson is back to being the guardian to Prince, Paris and Blanket Jackson, alongside TJ Jackson. Katherine and TJ will share guardianship, but Katherine will still be in charge of the Michael Jackson estate and children.

In a hearing this morning, the judge reinstated Katherine’s guardianship rights … and made TJ co-guardian, but only temporarily until an Aug. 22nd hearing. At that time the judge will consider making the split guardianship of Prince, Paris and Blanket permanent.

During the hearing, a court appointed investigator said Katherine has been doing a “terrific job as guardian and the children love her.” He added, “They also have a close relationship with their cousin, TJ Jackson.”

The investigator also said Katherine and TJ have been working well together to care for the children ever since Michael Jackson’s death.

It looks like Katherine is starting to question the motives of her children and how she ended up in Arizona…in new court documents Katherine claims that she was not allowed to talk to her grandchildren and did not know she was reported missing according to a new report by TMZ.

Katherine Jackson is strongly suggesting she was tricked into traveling to Tucson last month and BLOCKED from communicating with MJ’s children — this according to a sworn declaration by Katherine herself.

Katherine filed the declaration as part of her bid to obtain co-guardianship over Prince, Paris, and Blanket.

In the docs, Katherine claims she was scheduled to go on a road trip to New Mexico to watch her sons in concert — but on July 14th, an unnamed doctor showed up to her house and told her it was better for her to take a plane instead.

Katherine says she obliged — believing the doctor was under the orders of her longtime physician — but when she got off the plane … she found herself in Tucson, where her family had set her up at a luxury resort.

When she got to the resort, Katherine says her phone and iPad were taken away — and her in-room telephone was disconnected. She says her TV was also shut off.

When Katherine asked about the grandchildren, she was told “they were fine” and there was nothing to worry about. She says she did NOT know she had been reported missing and her grandkids were freaking out.

Katherine says, “At the time, I trusted the people I was with to be honest with me.”

The declaration flies completely in the face of the statement’s Katherine previously made in an interview with ABC News, when she called her sudden absence last month a “short vacation.”

During the interview, Katherine — surrounded by Jermaine, Rebbie, and Janet — said, “One reason I didn’t call is I just gave up my phone and I didn’t want to have any phone calls while I was here.” 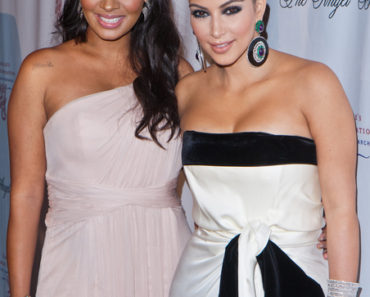 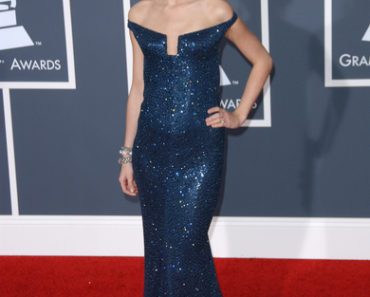