Katie Couric may be jumping ship from CBS to ABC for a $20 Million TV deal. An get this…Katie’s show will be on ABC at 3pm bumping out the soap opera, General Hospital…Crazy…or she could just take Oprah’s vacant time slot!!

Katie Couric and ABC television are on the verge of signing a $20 million deal, which would give Katie her own talk show, as well as significant involvement in ABC News — and the big casualty could be “General Hospital.”

Sources connected with ABC tell TMZ — under the deal that is in the final stages — Katie would do specials for ABC News, “20/20,” and do a significant amount of fill-in work — including anchoring.

ABC would also give Katie a 1-hour, 5-day-a-week syndicated talk show, that would begin in September, 2012. Our sources say … one option ABC is considering is giving its affiliates back the hour where “General Hospital” airs to make room for Katie. In other words, ABC would axe the third, longest-running soap in history and the last one standing on ABC.

ABC is also realistic, believing that one of its two new 2011 syndicated shows will fail, leaving room for K.C.

We’re told … when the dust settles and ABC’s daytime schedule gets rearranged, Katie would probably land in the 3 PM time slot. 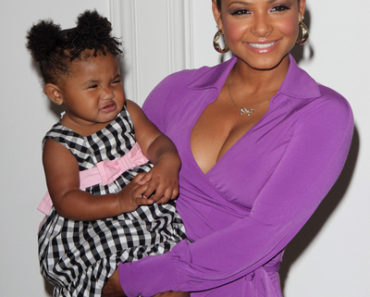