Katy Perry’sÂ fiancÃ©e (Russell Brand) may have been arrested this week but that didn’t not damper her great mood for a fun Vegas Â Bachelorette Party with herÂ crewÂ of 25 people including Rihanna! The ladies went to see a performance of Â ‘KA’ by Cirque du Soleil at the MGM Grand Hotel & Casino and then went back stage!

Perry, sporting a veil from the bottom of the back of her bikini (think a peacock), arrived at Las Vegas’s Hard Rock Hotel Beach Club pool with an entourage of 25 who included Rihanna and inflatable objects consistent with bachelorette parties.

Lounging in the VIP cabana in 95-degree temperatures, the group went largely unnoticed while sipping champagne, beer and vodka and munching on finger foods. Perry, wearing a white bikini and sunglasses, appeared at ease, but she may have been bracing for a bit more drinking later in the night.

Shortly after arriving at the pool, she Tweeted, “Signing up for a liver transplant now.” The “California Girls” singer, 25, laughed with her friends and briefly danced to the music, but seemed to relish the relaxing environment.

Following their time at pool, the group took a stretched Hummer limo and checked out Cirque Du Soleil’s KA at the MGM Grand Hotel/Casino. The night, however, was far from over. Following dinner at Ago, the group headed to XS nightclub, where they sat in a VIP table. Perry, wearing a sparkling black cocktail dress and miniature top hat with a veil, sat with Rihanna, remaining low key, sipping Grey Goose. Later, the group headed to Sapphire strip club.

There, Perry was spotted checking out the female dancers who danced to her songs, and she even got a dance of her own from a blonde dancer before the group headed to a private skybox â€“ away from the public’s eye. 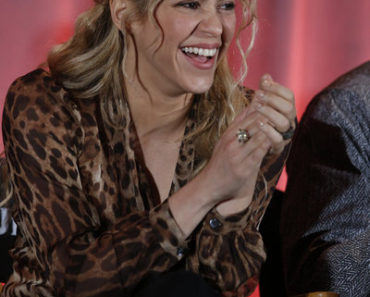 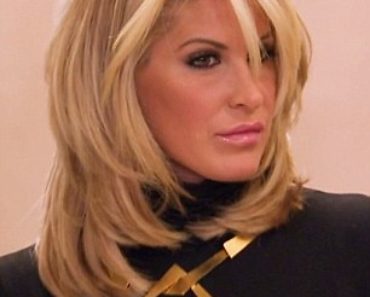