Katy Perry attended the UK premiere of her new 3D flick, “Katy Perry: Part of Me.” The movie showcases the demise of Perry’s marriage to Russell Brand, which could have been over distance (Katy was on a world tour) and children. In the movie Katy would often fly to see Russell when she should have been resting. “I’m fighting to keep my marriage alive,” Perry says. One of Perry’s friends made a comment about Katy running to see Russell whenever she could, “should be resting, but she wants to fly to wherever Russ is to show she cares. She’s running herself ragged.

In another scene Perry and Brand exchange texts about children. Brand wants to name the kids after Ronald McDonald and Perry texts back, “Babies can’t have babies, and I’m still a baby.” 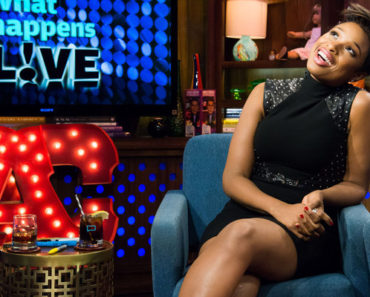