Katy Perry has been touring Australia as she takes her Prismatic World Tour  down under, but she recently had a run-in with the Australian press or shall I say paparazzi that left the pop star fuming. Katy took to Twitter to show her utter disgust at the paps, “Australian PRESS: you should be ashamed of your paparazzi & tabloid culture. Your paparazzi have no respect, no integrity, no character. NO HUMANITY. I was stalked by many grown men today as I tried to take a quiet walk to the beach. These men would not stop as I pleaded over & over to let me have my space.”

She continued, “Many other people stopped to try to help out but the paps continued to laugh at me & hold their barrels up & shoot. They told me to make a ‘deal’ with them. Give them a bathing suit shot and they would leave me be. This is PERVERTED & disgusting behavior that should NEVER be tolerated, especially by people who do NOT want this. I will NEVER make a deal with paparazzi and I will not befriend anyone who perpetuates this kind of behavior.”

Then Katy posted a photo of of the paparazzi aka stalkers who were bothering her!“THESE ARE A FEW OF THE STALKERS.”

THESE ARE A FEW OF THE STALKERS: pic.twitter.com/1JtHSIVuqc 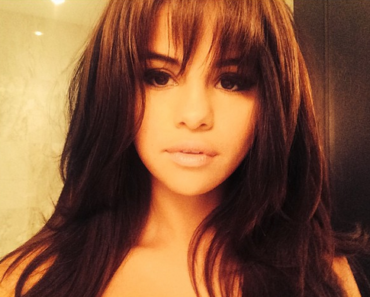