Kelly Osbourne had a very ugly split with her ex-boyfriend Luke Worrall last years and now she may be dating…New York photographer and visual artist Anton Lombardi, who she has been friend with for years. The two were spotted were spotted at the MET gala and seen ‘holding hands.’ Love is in the air!

A source told NY Post: “Kelly and Anton have known each other for a long time, but their relationship became more serious a week ago. Things happened naturally. They became close in New York but have now headed to LA together.”

Another source told us that Lombardi has “no aspirations” to be a musician or a rocker like Kelly’s dad, whose demons she speaks movingly about in her brother Jack’s new documentary, “God Bless Ozzy Osbourne.” 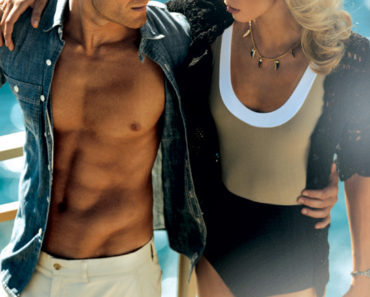