Kelly Osbourne was rushed to an Los Angeles-area  hospital today having a seizure. Osbourne was filming her TV show, Fashion Police. According to ET, “The seizure lasted for approximately 30 harrowing seconds, after which Kelly was taken by ambulance to the hospital. Her Fashion Police colleagues Joan and Melissa Rivers were both on set at the time, and the seizure occurred at the end of a one-hour taping. Melissa and crew members rushed to Kelly’s side when the health crisis occurred.”

Hopefully she is ok! 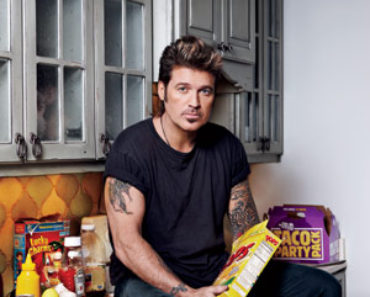 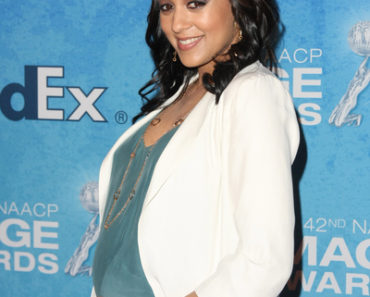