Kelly Osbourne has decided to leave Fashion Police following the controversial incident in which Giuliana Rancic made a comment about Zendaya’s dreadlocks (she wore them on the Oscar red carpet). Kelly threatened to quit the show following the incident, but everything seemed to calm down after Giuliana apologized to Zendaya and she accepted (and she’s over it).

“Kelly Osbourne is departing E!’s Fashion Police to pursue other opportunities, and we would like to thank her for her many contributions to the series over the past five years, during which time the show became a hit with viewers,” E! said in a ststament. “Fashion Police will return as scheduled on Monday, March 30, at 9 p.m., and no decisions have been made on her replacement.”

I DID NOT MAKE THE WEED COMENT. I DO NOT CONDONE RACISM SO AS A RSULT OF THIS IM SEREIOULSY QUESTIONONIG STAYING ON THE SHOW! 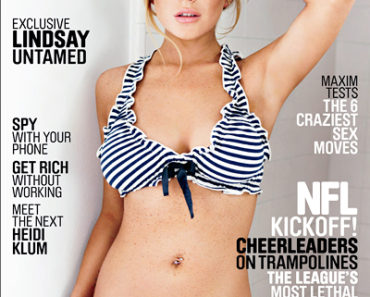 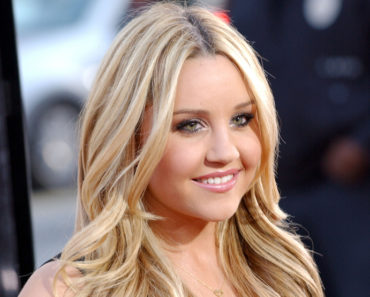 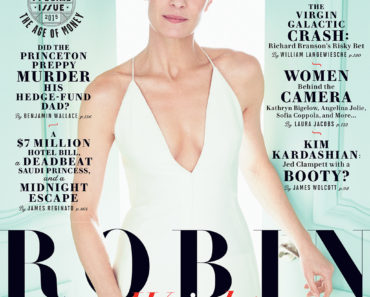