Kendall and Kylie Jenner looked fab and showed off their toned tummy’s at the celebration for their DuJour Magazine’s Fall 2014  cover. Did you hear the new report Kendall has dropped her last name and will go by just her first name… how very Beyonce, Rihanna, Madonna of her. Kendall explained the name drop to E!News, “Everyone’s making it be such a big deal and I’ve been going but Kendall since last season.”

She probably wants to separate herself from the Jenner/Kardashian name and make a name for herself, but we all know who she is. But is she big enough yet…even Gisele uses her last name. Kylie on the other hand has been seen looking a little more pouty these days. Some thing its lip injections and it it could be but to me her lips just look overdrawn ala Pam Anderson. 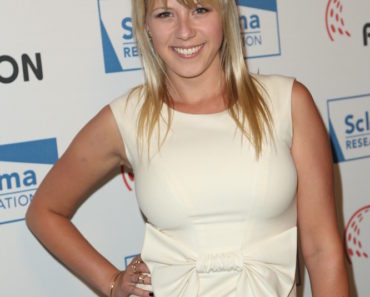