Kevin Hart has officially been charged with a DUI according to TMZ. About two weeks ago the comedian was spotted by police speeding an the L.A. freeway and driving erratically (he was driving 90 mph when he almost crashed into a gas tanker) and was pulled over. He was then arrested for driving under the influence after blowing a .15 almost double the legal limit. The L.A. City Attorney has slapped Kevin two misdemeanor counts of DUI. 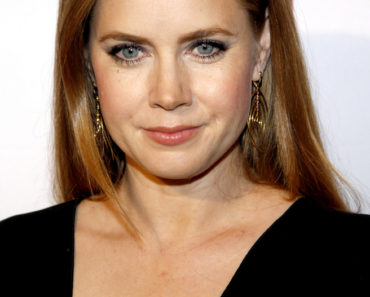 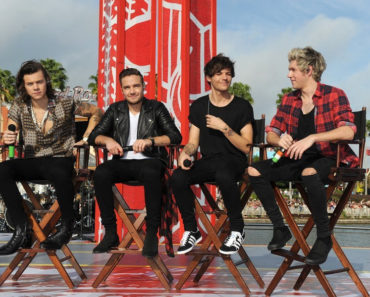