Kevin Federline gained weight after his divorce. He spoke to Access Hollywood about it.

“I was way, way overweight.” Federline says he put on pounds because he “stopped dancing,” was “sitting on the couch all day” and that depression, after his 2006 divorce from Britney Spears played a big part in his overeating. “I mean, it’s a combination of all of those things.” When asked if he has gotten to a place where he can be friends with Spears, Federline said, “Yeah, I mean, I think as time goes on, it keeps getting better and better and better.”Â Fit Club airs on Feb. 8. 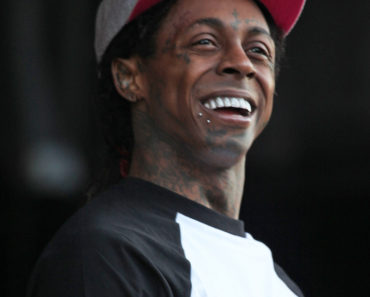