Khloe Kardashian still plans to divorce Lamar Odom, if only she could find him. Khloe filed for divorce a year ago and is still married to Lamar because he just won’t sit down to hash out the divorce. Khloe has tried several times to meet with her estranged husband, but he just won’t pick up her phone calls or the calls from her lawyer.

Lamar is rarely seen in public and the last time TMZ spotted him was 3 weeks ago and he seemed fine to remain married to Khloe at least on paper. Maybe Lamar still thinks they can reconcile. The couple split over drug abuse allegations and infidelity.

Khloe is ready to pull the plug on the marriage and move on. But in a recent episode of Kourtney and Khloe Take the Hamptons (filmed over the summer) she admits she moved too fast with French Montana. “It’s nothing against French. I just think I don’t want a boyfriend. I jumped into something because I was just, like, lonely and destructive. But now I’m like, I just want to be alone.” “You need some time. You gotta grieve your old marriage,” Scott Disick tells her. “I gotta grieve. I’m still married,” Khloe adds.

If Khloe is really ready to end things she can file a default judgement if he doesn’t respond soon. 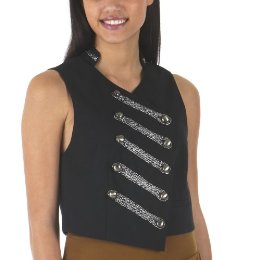 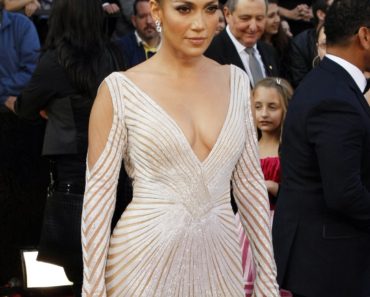 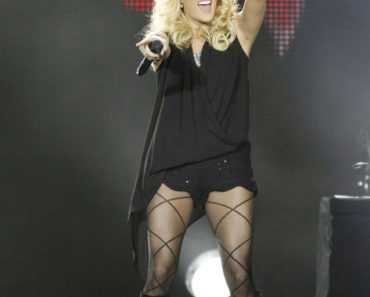