Khloe Kardashian was almost passed over for The X Factor hosting gig over her job with E!. It looks like Fox and E! did not want to play nice and have Kardashian be on both networks, thankfully her momager, Kris Jenner stepped in and made them play nice according to TMZ, and were able to hash out a deal (isn’t Ryan Seacrest on Fox, NBC and E!). We can start to see Khloe and Mario Lopez take the stage during the live shows in November.

Kris Jenner single-handedly SEALED THE DEAL to make Khloe Kardashian the new co-host on “X Factor” … right when negotiations were on the verge of imploding … TMZ has learned.

Sources connected to the deal tell us … negotiations had come to a grinding halt because E! and FOX couldn’t seem to work out a deal that would allow Khloe to appear on both networks.

We’re told “X Factor” was getting ready to pull the plug on talks with Khloe … when Kris Jenner got word of the hold up and decided to take the bull by the horns.

Sources say Kris “stepped in over the agents … over everyone” and forced both networks to sit down with her and hash out a deal … which they eventually did.

As one source puts it, “She just knows how to make sh*t happen.”

We broke the story … Khloe and Mario Lopez have both signed on as co-hosts … and are expected to make their debut on the show in November. 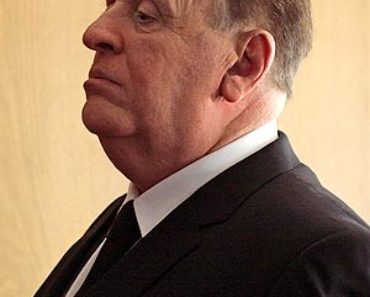