Khloe Kardashian and French Montana sure have been spending a lot of time together. In a video obtained by Star Magazine, Khloe can be seen sitting on a chair with French Montana sitting on her lap and she has her arms around him…but she looks a little tipsy. The video was allegedly filmed at the end of March.

A witness in the studio says the touching between Khloe and French were not as romantic as they were for pure support on Khloe part. “It was more likely to keep from falling off her chair. There were empty liquor bottles all over the place, and after a couple of hours, Khloe’s eyes were half-shut. At one point, French sat on Khloé’s lap and kissed her as she rubbed his back. But after a couple of hours, Khloé was slurring her words and her eyes were half-shut.”

And someone had a warning for Khloe K. from none other than French Montana’s estranged wife, Deen Kharbouch.”She has to be careful,” Deen told Life & Style, “Things are not what they seem.” She adds she thought she was happy in her marriage and then French up and left her when he got famous. “He and I worked together to put him where he is. As soon as he popped, it was as if Kruz and I didn’t exist. He practically abandoned us.” Kruz is their 4 years old son. “Sometimes we won’t hear from him for two or three months.” 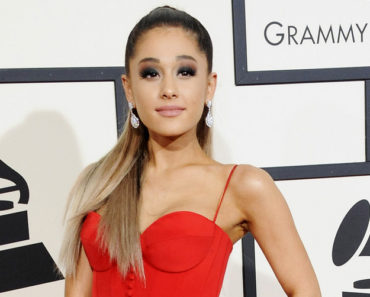