Yes, Khloe Kardashian wore sweat pants this week and got shamed to hell…why because people thought she had gained weight. But the resident fighter of the Kardashian family did not take it on the chin, especially since she works her butt off daily in the gym. Khloe instead took to Twitter to shame her haters, “So rude of people to say I’m getting fat because I wore baggy clothes to get laser hair removal. It’s called being comfortable people.”

Come’on people Khloe loves the gym!! She dropped a whopping 40 pounds a few years ago and had kept it off with a strict diet and exercise. Check out Khloe’s diet regimen here! 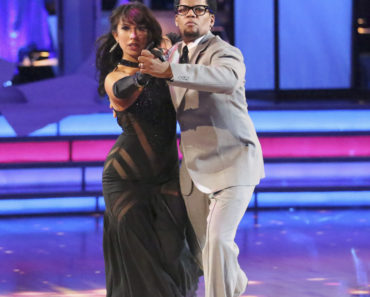